Pokémon Card Game Will Be Featured in Japanese Magazine “Illustration”

The March 2021 issue (No. 229) of the magazine, will focus on Pokémon Card Game special article features including various interviews with Pokemon Card artists and other articles all about the Pokémon Card Game.

The magazine cover has been illustrated by Mitsuhiro Arita. It also comes with a Pokémon Card Game Desktop Calendar (2021-2022 that begins in April).

If you want to import this magazine yourself, and want to search for this product online, here is the JAN (Japanese Article Numbering) Number: 4910016790313

Update: Kinokuniya USA is also listing this product for pre-order.

“Illustration” is a Japanese magazine since 1979 (published quarterly) and focuses on all kinds of illustration. It's published by Genkosha. 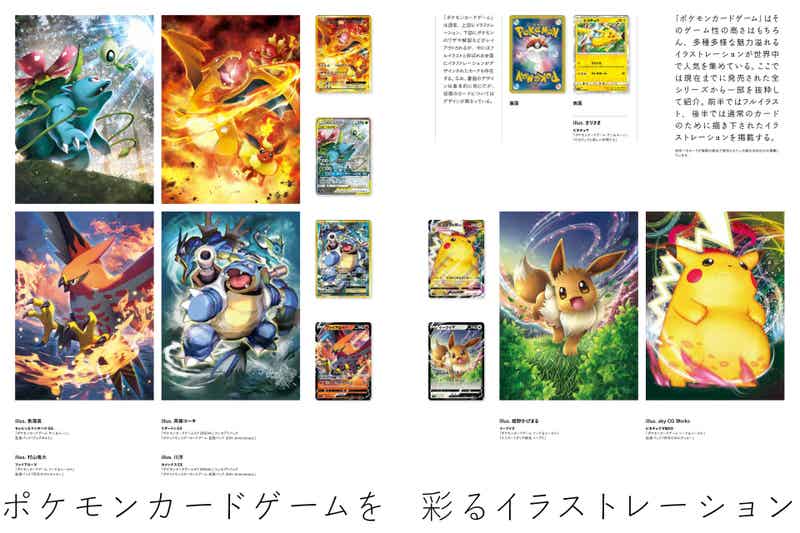 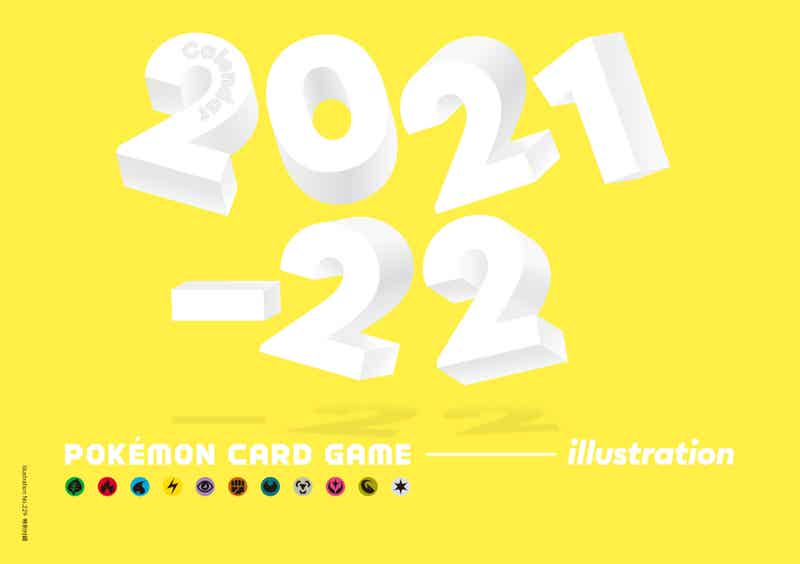 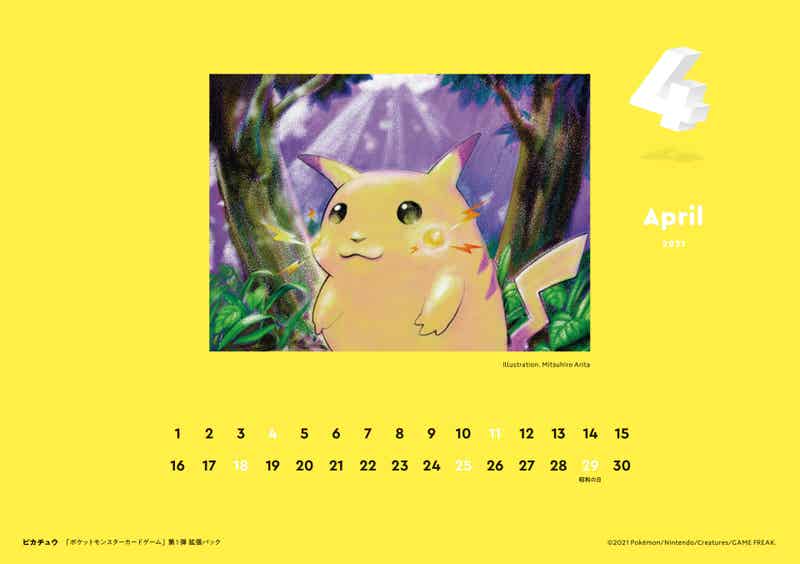 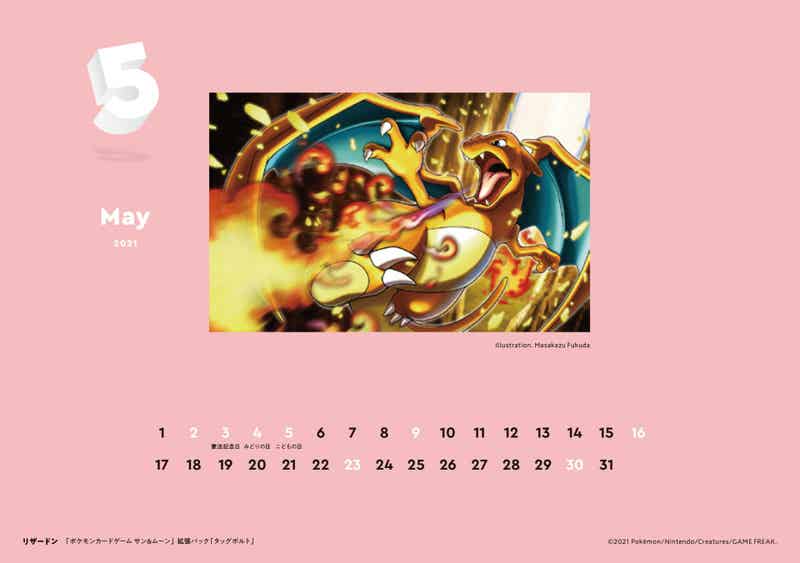 [Special Feature 1] "Pokemon Card Game" from the perspective of illustration

Until the "Pokemon Card Game" is made

What kind of process is there until the illustration of the Pokemon Card Game is completed? This time, the exchange of corrections to finish the production process like a precious rough or Pokemon card etc. I will publish it together with.

There are no comments yet.