TPCi has revealed it's successor to Pokemon TCG Online

Pokemon TCG Live has been officially revealed after we have spotted 'TCG Live' on Fusion Strike products. This app is a successor to the current Pokemon TCG Online that released in 2011.

PTCG Live will come to Android, iOS with smartphone and tablet compatibility. And it also becomes available as a web version. With this web version, you can also play PTCG Live on PCs and Macs.

It's a free-to-play game and it's the first time it's officially supported for Smartphones. The game will also be cross-platform between all supported platforms. It will support devices back to iPhone and iPad (2017) with iOS 15, devices with Android 8.0, Windows 7, and MacOS X 10.12. Live will be available in English, French, Italian, German, Spanish, and Brazilian Portuguese language.

There is no specific release date mentioned yet, just 'coming soon' for a global launch and later this year a 'Canadian soft launch for iOS and Android, global open beta for PC and Mac'.

Our friend and PokeGuardian contributor Immewnity has made a summary of all the relevant question and answers made available by Pokemon Support.

Update 16-02-2022: TCG Live Beta will start from February 22, 2022 for Canada. It will be a limited beta for iOS and Android, as well as Windows PC and macOS devices.  Also new screenshots revealed.

Also PTCGO will be removed from the App Store, Google Play, and http://Pokemon.com shortly prior to the launch of Pokémon TCG Live.

"Starting Feb. 22, 2022, Pokémon fans in Canada will be able to preview Pokémon Trading Card Game (TCG) Live during the limited beta for iOS and Android, as well as Windows PC and macOS devices, before the online game launches around the world. Limited-beta participants will have the opportunity to play the upcoming Sword & Shield—Brilliant Stars in Pokémon TCG Live prior to the expansion’s global release.

Canadian players can access the limited beta on mobile devices via the Apple App Store and Google Play, and on Windows PC and macOS devices by downloading the app from Pokemon.ca/TCGL, when the testing period goes live on February 22, 2022. They will also be able to enjoy cross-platform play during the limited beta. Furthermore, Pokémon TCG Online players will have the option of playing Pokémon TCG Live during the testing period without losing access to the Pokémon TCG Online app." 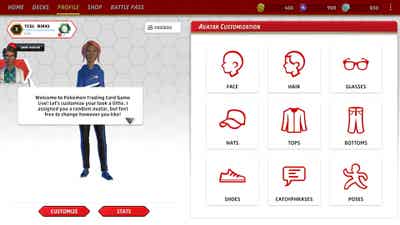 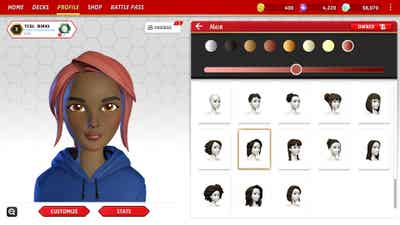 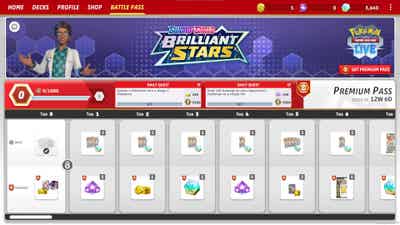 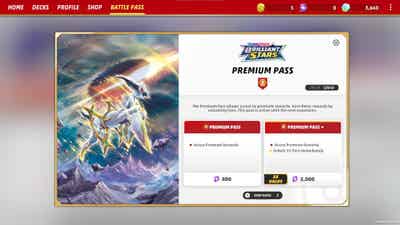 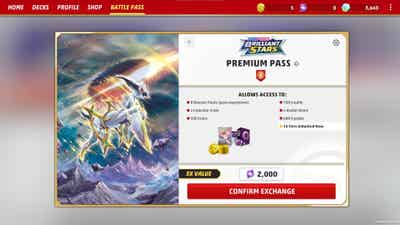 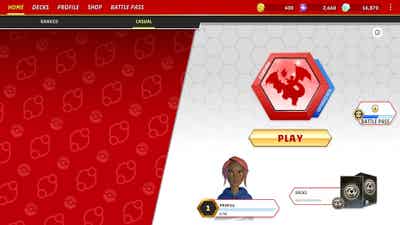 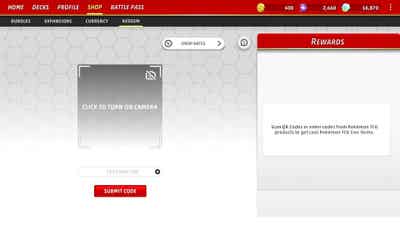 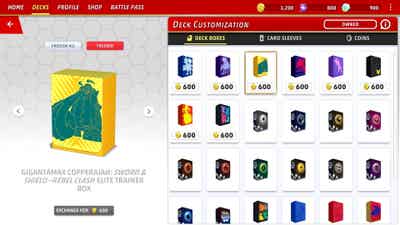 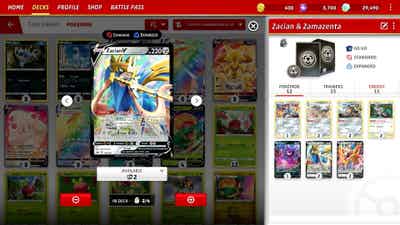 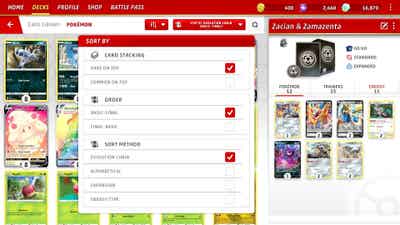 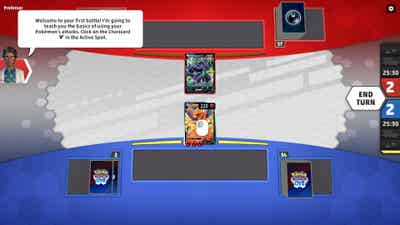 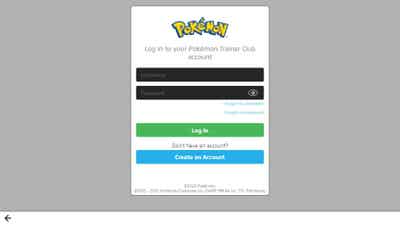 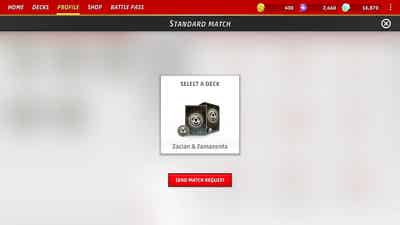 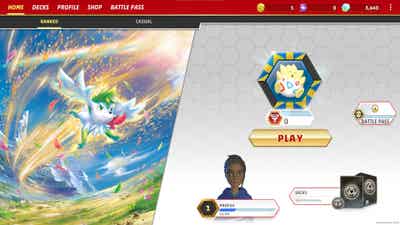 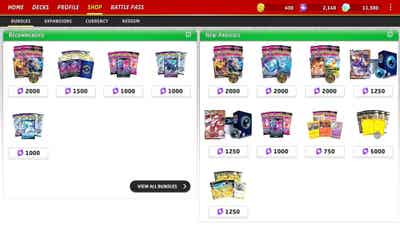 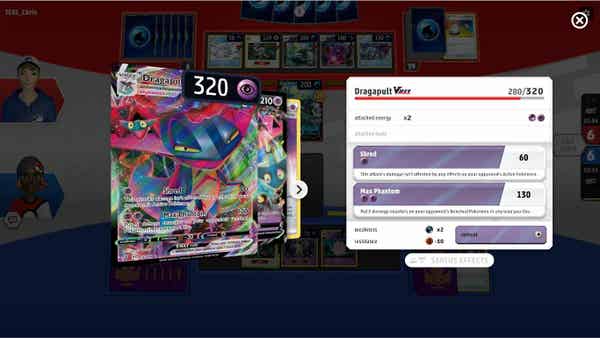 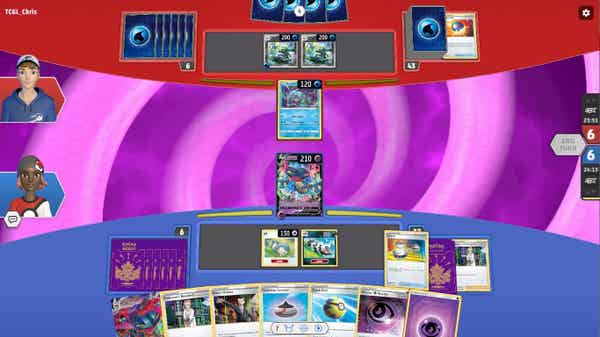 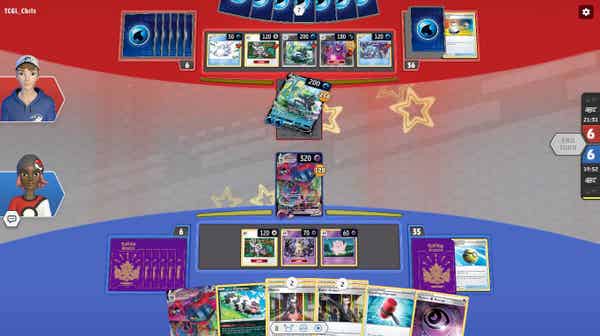 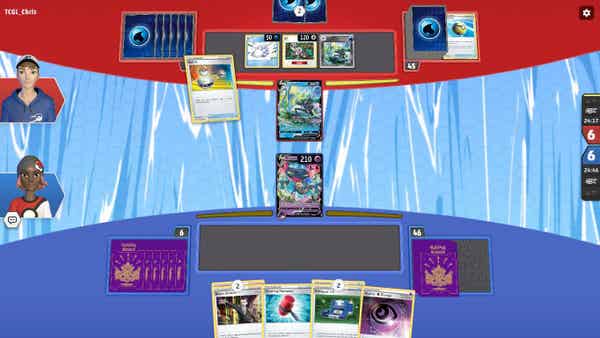 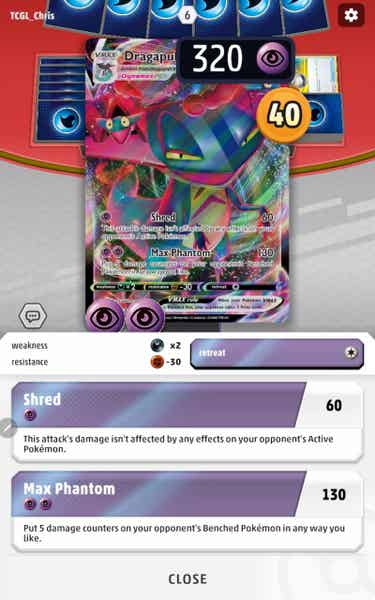 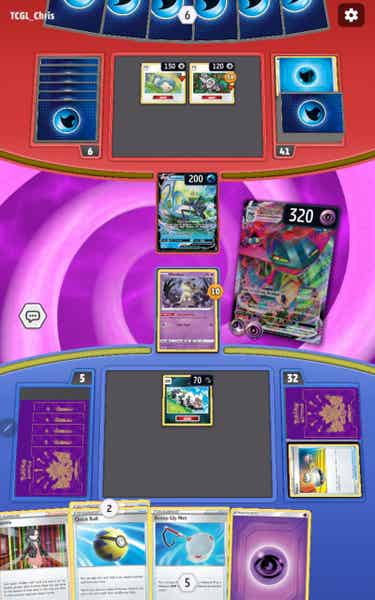 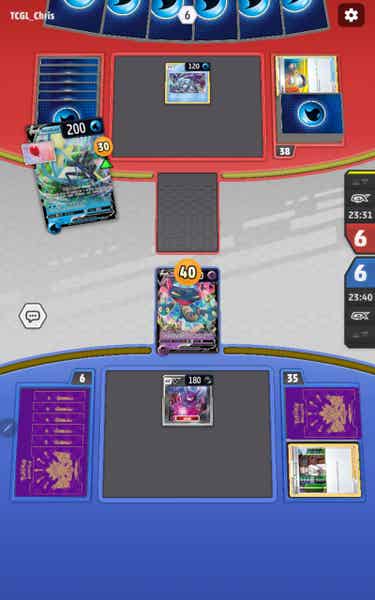 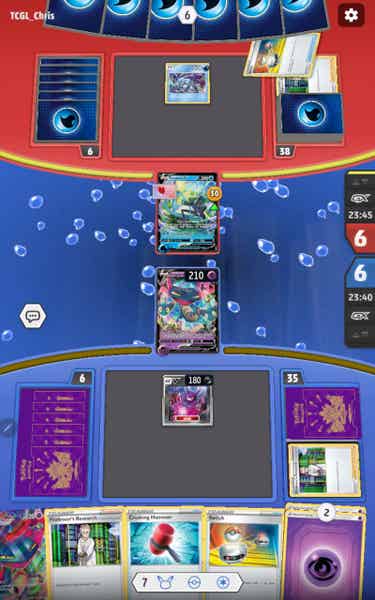 Key Features
Play Wherever and Whenever:
• Play the Pokémon TCG by the official rules wherever you are and while on the go
with smartphone and tablet support.
• Experience the Pokémon TCG on your preferred platform—whether mobile or
desktop—and pick up where you left off on any supported device.

• Challenge friends and members of the Pokémon TCG Live community with fun
gameplay modes, including ranked and casual play.
• Add and remove friends; see your friends’ online status; and send, accept, and
deny battle requests.
• Pair with players of similar skill level via online matchmaking.
• Use your favorite Pokémon TCG Live preconstructed deck, or build a custom deck,
to test your skills against your friends or random players from around the world.

• Start your Pokémon TCG Live journey by automatically receiving eight playable
decks at no cost, including a beginner’s starter deck to help you learn the game.
• Edit deck lists to create the ideal deck for your next battle. Play the Standard
format at launch—with Expanded format coming via a future game update—and
collect cards from the Sword & Shield, Sun & Moon, XY, and Black & White Series.
• Add new cards to your deck by redeeming codes included in physical Pokémon
TCG booster packs or by earning digital booster packs in the game.

• Unlock in-game content and accessories at no cost by completing quests and
objectives.

customizations such as deck boxes and card sleeves. Coins can be earned

by completing quests, leveling up, increasing your rank, and more.

copy of an ACE SPEC or Prism Star card, one copy of each part of a

Pokémon V-UNION card, and 59 copies of a basic Energy card from your

cards can be converted into Credits, which can be redeemed for single

cards to add to your collection. Credits can also be earned by achieving

various milestones within the game.

bundles in the in-game shop to add cards to your collection. In addition,

Premium Pass +. Crystals can be earned by completing quests.

Customize Your Experience:
• Customize your in-game avatar in a variety of ways, including skin tone, hair
style, hair color, and eye color—plus different clothing options like tops, bottoms,
glasses, hats, and shoes.
• Use your favorite deck accessories when building out customized decks for an
additional personal touch.

There are no comments yet.